Support others and be vigilant 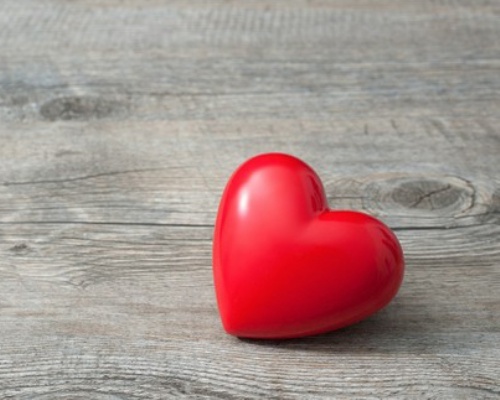 In light of the recent events in Manchester, London and Newport we can help provide advice and support for others whether we be a teacher, parent, relative, carer, friend or neighbour.

In light of the recent events in Manchester, London and Newport please find some advice, guidance and support that we can provide for others whether we be a teacher, parent, relative, carer, friend or neighbour.

St Joseph’s understands the importance of community cohesion and faith in action and would like to offer assistance to those who are in positions of safeguarding others.

Cardinal Vincent Nichols has expressed his sadness at the bombing of the Manchester Arena.

We pray in support of all those working so hard in response to this tragedy; the police and security forces, hospital staff, neighbours and friends and for all the people of Manchester. May God, in His mercy, strengthen and sustain us and keep us firmly united in the face of all evil."

PCC CALLS FOR PUBLIC TO REMAIN TOLERANT AND VIGILANT

The Police and Crime Commissioner for Gwent, Jeff Cuthbert, has repeated calls for the public to remain tolerant and vigilant following the terrorist attacks in London.

The Police and Crime Commissioner for Gwent, Jeff Cuthbert, said: “Our hearts go out to all those affected by the horrific incidents in London over the weekend. I want to express my deepest sympathies to all the families and friends of those killed and those who were injured during these barbaric attacks. We have heard again how members of the Emergency Services ran towards danger to ensure the safety of the public and I have the utmost respect for the work that they do.

I want to reiterate the message that this was a criminal terror attack carried out by twisted and deluded individuals and does not represent any faith or religion. We saw in Liverpool over the weekend how some groups have used these attacks as an opportunity to spread their message of hatred, division and intolerance. However, hate crime will not be tolerated in Gwent and there will be consequences for the perpetrators.

Gwent Police also works closely with partners, including local authorities, housing, health and education, to help minimise the risk of individuals and communities being exposed to the risk of radicalisation. I would urge members of the public to remain vigilant and report any suspicious activity or concerns they may have to the confidential anti-terrorism hotline or call 999 in an emergency.”

Anyone in Gwent who has been the subject of a hate incident or crime – whether that’s verbal, physical or online – should report it directly to Gwent Police on 101 or via the online reporting site True Vision http://report-it.org.uk/your_police_force (999 in an emergency).

Members of the public are asked to report any concerns they may have around extremist activity to the confidential Anti-Terrorism Hotline on 0800 789321 (999 in an Emergency).